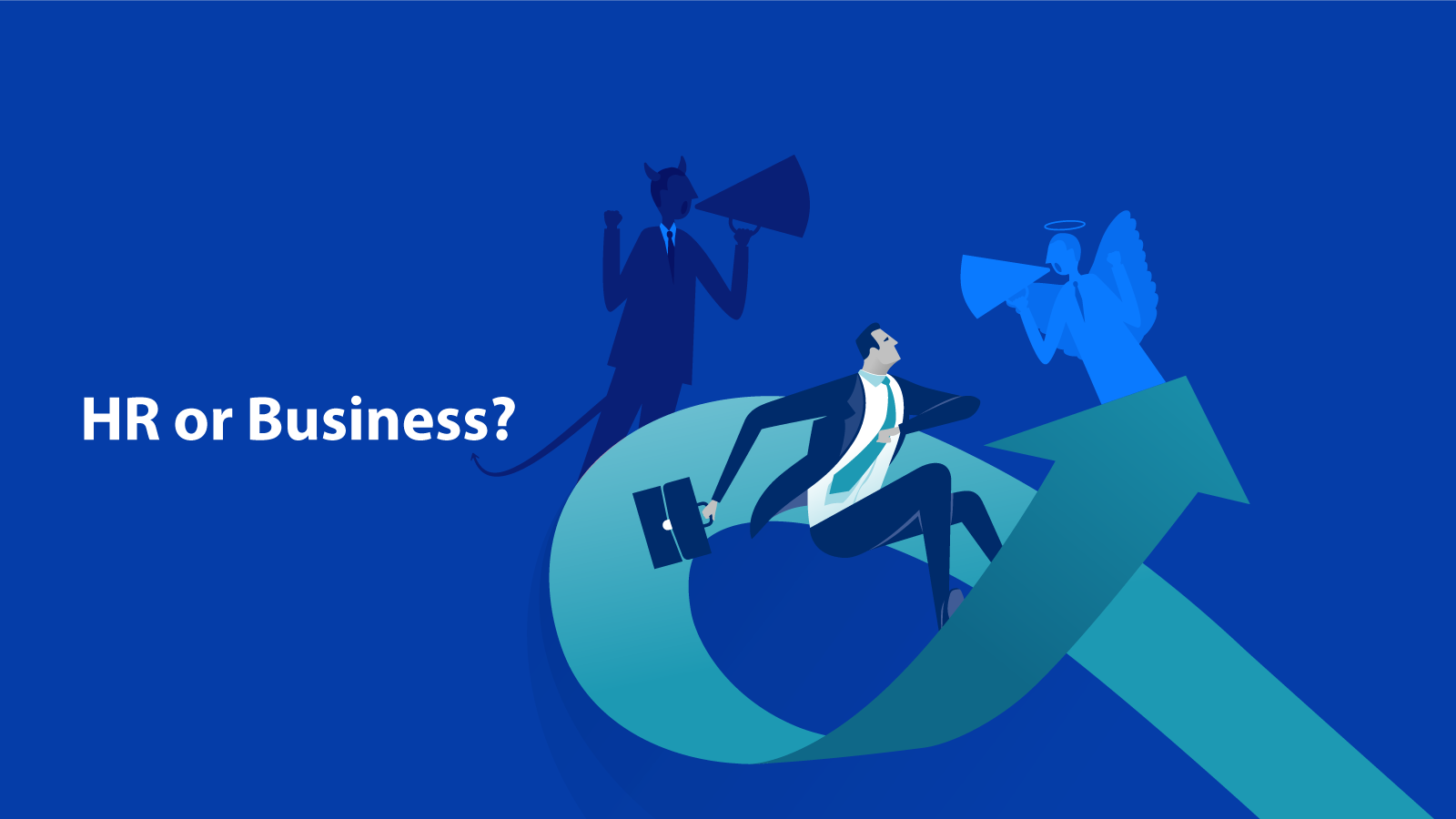 When do you need a strong HR team to steer your start-up ship?

HR or Business? a catch22 situation

It has often been reiterated that, if you focus on treating people right first and foremost, then everything else falls into place. We often see that people are focused on the commercial, and the people side of things is what they come to last, when it should probably be the other way around. [HR] can be a competitive advantage, because it helps you hire better. It helps you retain people better. It helps you have a better dynamic within the company.

Every startup or early stage organization wants to conserve cash, minimize spend and tread the path of extreme frugality, at least till the time they are bootstrapped. A typical founder group would, in addition to product development, customer acquisition and service delivery, generally tend to distribute and carry amongst themselves the additional load of operations and support functions (including HR and Finance).

It’s important to establish early on who on the executive team is responsible for making sure that people are hired well, the culture is thought through and that internal processes are organized. The way you do things needs to be thought about proactively — at first, it’s the CEO, but maybe your COO or one of the cofounders has a lot of empathy, the organization skills or the interest to take on HR as a subset of what they’re doing.

More the time that the leadership team spends on managing the so called “non-core” activities, the greater is their distraction from achieving the goals of the organization on committed timelines. Such distractions are not only a thief of time but in a world of extreme competitiveness may impinge the very existence of the organization.

·        When should founders make their first dedicated HR hire?

The prime factor in deciding when you need to have somebody dedicated purely to HR is rate of growth. If you’re at 10 people or 100 people, that doesn’t matter too much. What matters is the speed at which the company is growing — If it is growing at more than 5% per month, then it is time to have a dedicated HR person in place. Initially, HR resources in a start up will spend about 75% of his / her time in recruiting which will help you think about putting some basic framework in place for the HR infrastructure we would need for a larger company.

A long decision making process aka “Red Tapism” is a dirty word in start-up culture where there are admirers value the efficiency of a lean team. Thus, Human Resources—a department associated with process and compliance—often ends up on the back burner.

This repulsion towards HR can leave startups woefully unprepared to handle typical workforce challenges, such as rapid growth or complaints of harassment from employees. Going by a Stanford Project on Emerging Companies, which was conducted during the first dot-com boom found that companies that quickly tend to bring in a HR function and related systems and processes in place, were the fastest to go public and the least likely to fail. Besides this, an aversion to early investment in HR can leave startups completely unprepared to handle typical workforce challenges like complaints of harassment, early attrition of key employees, payroll compliance related issues all of which can divert leadership focus and impact growth, leading to lower rates of success.

HR has been an often abused and subject matter of WhatsApp jokes in recent years, because it’s associated with times when things go wrong — when employees have to be fired, avoidable support costs, firing somebody who is not performing well or when there’s a conflict between two people on the team. But the focus needs to be on making things go right. Thinking ahead helps you proactively create a great working environment and a great team, instead of focusing on the risks

Looking for a strong HR hand to steer your ship? Drop us a line at info@handigital.com